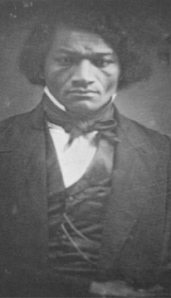 Frederick Douglass was born into slavery February 14, 1818.  He spent most of his slave years in Maryland and Virginia.  As a child an un-aware slave mistress made the “mistake”  of teaching him to read.  This opened to him a wide window of awareness and opportunity.  He soon began to seek more and more education and to use his abilities to help teach other slaves to read from bible studies.  His life story is recorded in his autobiography “Narrative of the Life of an American Slave”  (1845)

Wikipedia report on his escape to slavery reads… “On September 3, 1838, Douglass successfully escaped by boarding a train to Havre de Grace, Maryland. He was dressed in a sailor’s uniform and carried identification papers provided by a free black seaman. He crossed the Susquehanna River by ferry at Havre de Grace, then continued by train to Wilmington,Delaware. From there he went by steamboat to “Quaker City” — Philadelphia, Pennsylvania — and eventually reached New York; the whole journey took less than 24 hours.”

In slavery, Frederick Douglass, noticed that some of the cruelest masters were whose who were the most religious.  He wrote “I should regard being the slave of a religious master the greatest calamity that could ever befall me.  For with all slaveholders with whom I have ever met religious slaveholders are the worst” (p.55)  He saw that often religion was a cover and gave excuse to self-centeredness and barbarity.  He observed masters who claimed to be Christians – but the ” religion of the south was a mere covering for the most horrid of crimes, a justifier for the most appalling barbarity, and a sanctifier for the most hateful frauds”.

I am moved that this man of God, however did not loose faith in Jesus Christ, in spite of the witness he observed.  In the later additions of his work he wrote in an appendix on how some had read his statements in regards to religion, and believed he was opposed to Christianity.

Frederick Douglass is to me an example of how we can cling to Christ and speak out against the “culturally – correct” views of “Christian conservatives”.  We must remember in the 1840’s conservative Christians wanted to ‘conserve’ the systems and traditions of slavery, and it was the liberal, yet biblical, Christians who wanted to open-up, or ‘liberate’ views that were contrary to the status-quo of the day.

I am not talking about politics, I am talking about basic Christian lifestyle – that opposes conserving cultural systems that are contrary to the gospel.

Are we able today to be liberal and biblical?

Why do so many Christians want to ‘conserve’ systems that are unjust and un-Christ like?

I appreciate Douglass as a role model in clinging to Christ and Scripture, while also being a voice for social justice and institutional change.   He rejected popular conservatism that was wrong,  while at the same time sought to conserve the true heart of the gospel.

2 thoughts on “Frederick Douglass – A role model for my times” 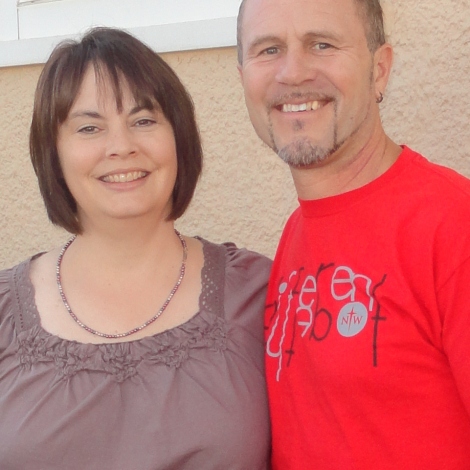 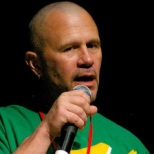 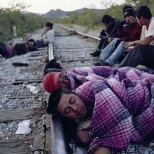 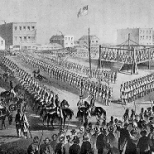 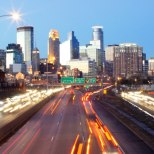 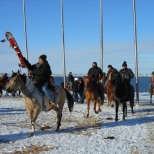 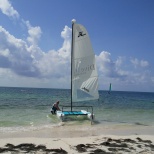 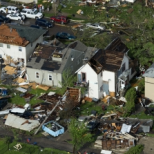 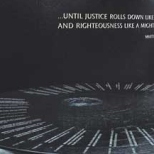 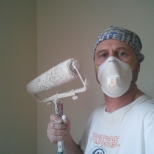 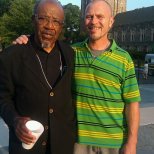 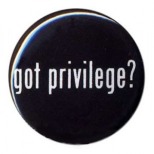 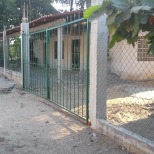